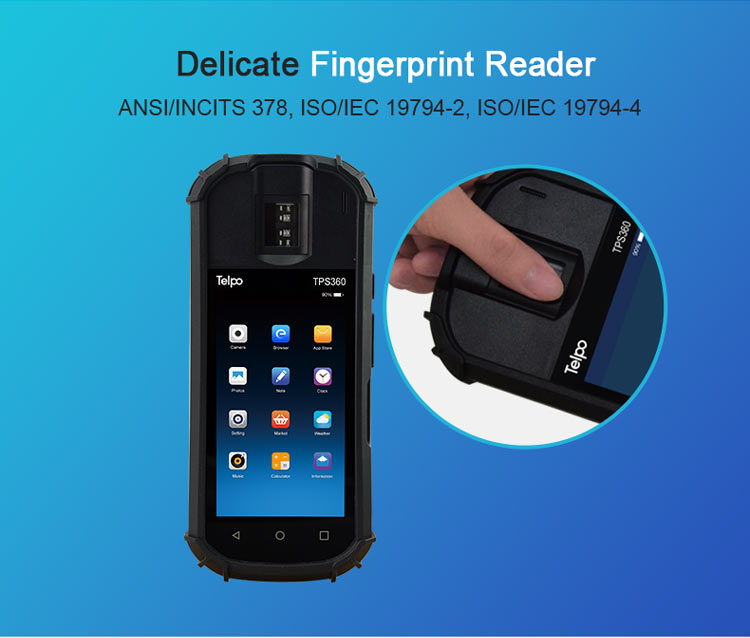 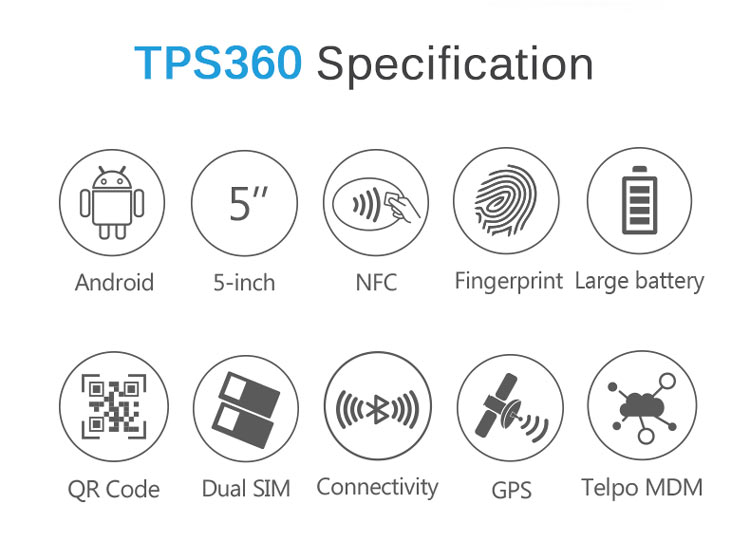 Telpo TPS360 smart identification device with Quad-core CPU, onboard Qualcomm MSM8909 chipset, makes its strong performance, stable operation. To some extends, it allows users to save time and worry! 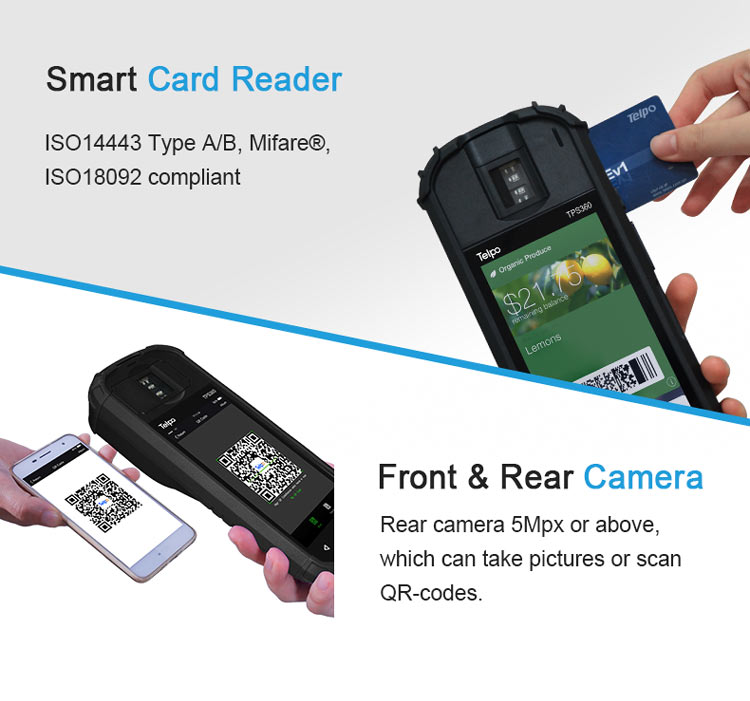 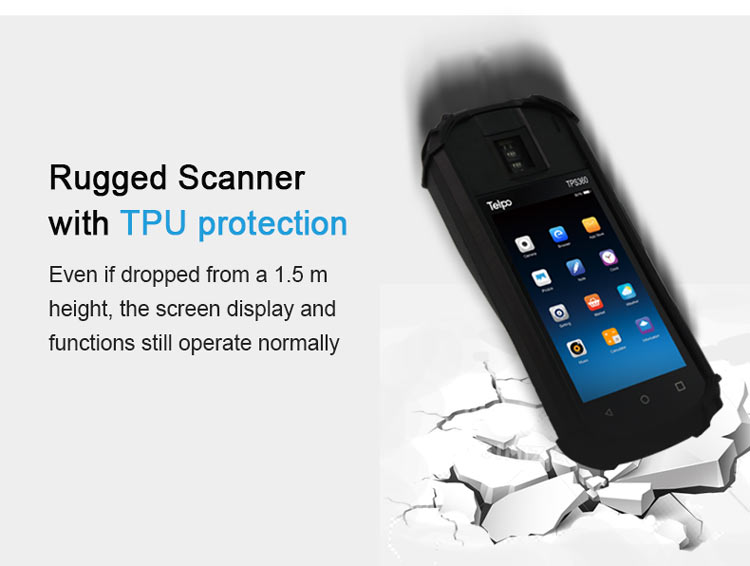 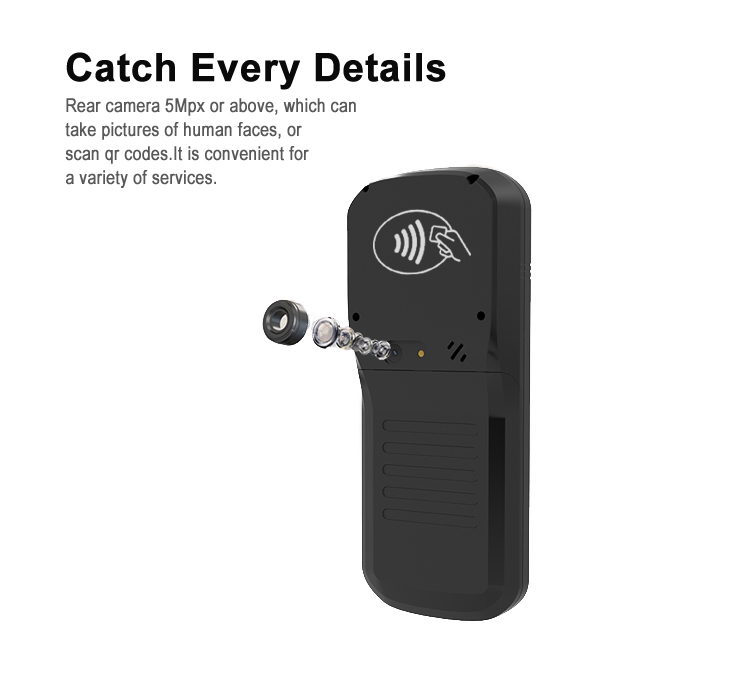 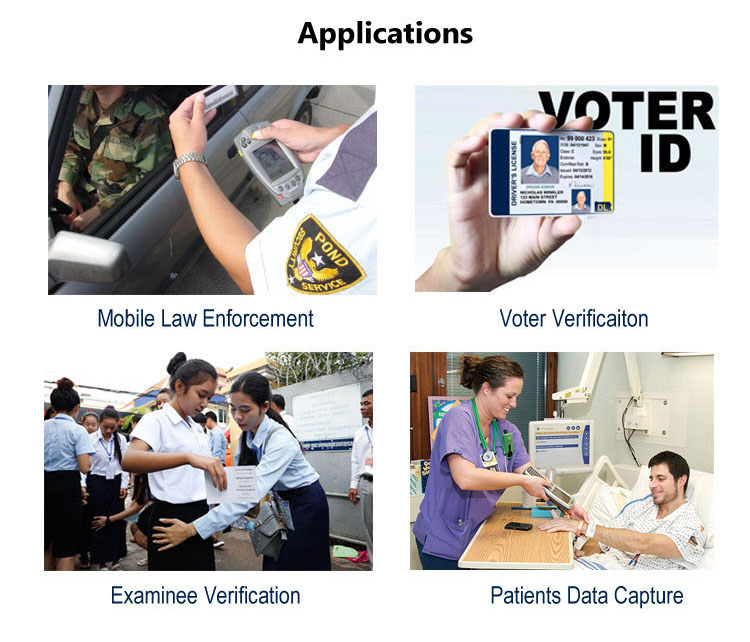 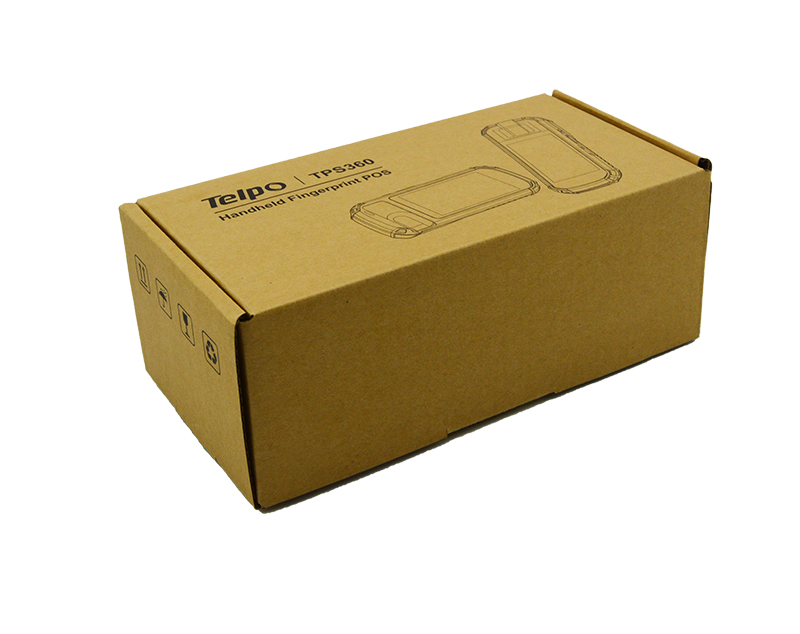